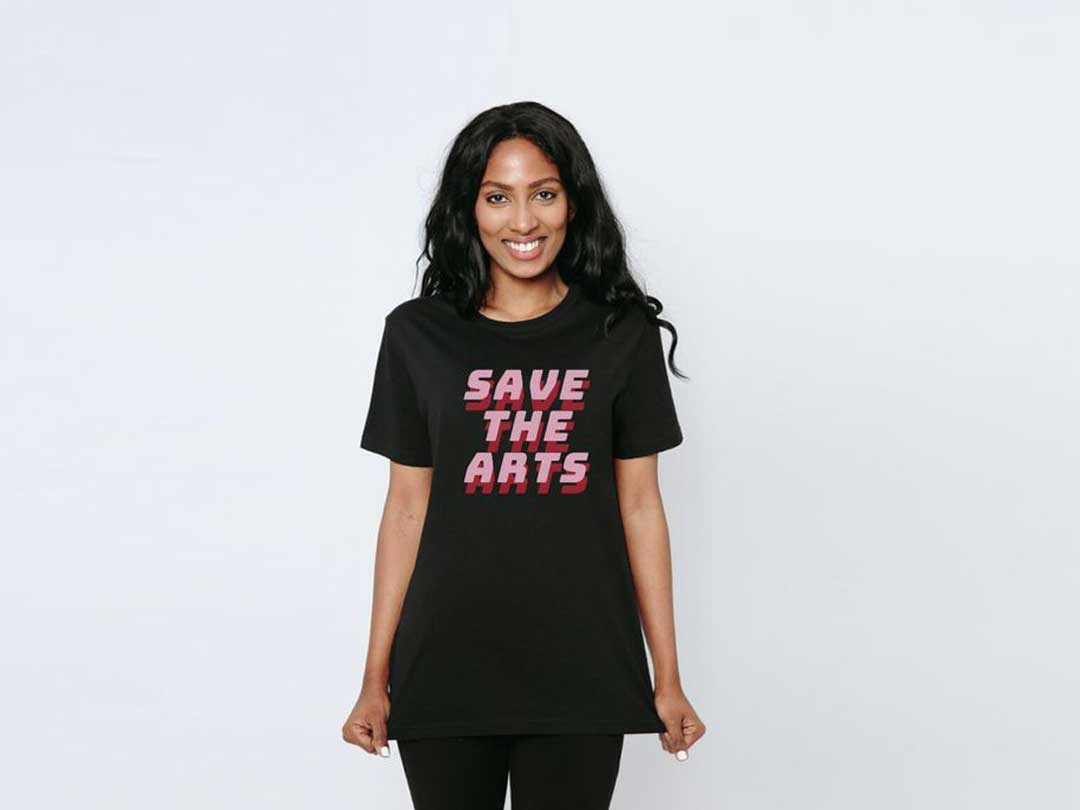 Every year Arts Council England commissions a report to highlight the valuable contribution the arts and culture industry makes to the UK economy. It is time to get creative to save the creative industries otherwise we’ll lose this financial contribution and perhaps more importantly a vital form of expression.

A little known fact about the founders of New Plymouth – they both used to work in the creative industries and both are now trying to save it. Chris used to own and operate an arts venue that specialised in live music. A group of regular customers banded together to buy the venue in 2005. Sarah used to work in stage and production management for theatre companies and most recently worked at the largest theatre in the West End (that’s Sarah in the New Plymouth boiler suit pictured!)

New Plymouth is therefore closely aligned with the creative industries and this is an extract from Arts Council England report 2019.

“The arts and culture industry has grown £390million in a year and now contributes £10.8billion a year to the UK economy.

The sector contributes £2.8billion a year to the Treasury via taxation, and generates a further £23billion a year and 363,700 jobs.

Productivity in the arts and culture industry between 2009 and 2016 was greater than that of the economy as a whole, with gross value added per worker at £62,000 for arts and culture, compared to £46,800 for the wider UK economy.”

After feeling very moved by the peaceful protest held in Plymouth City Centre on 27 June in support of the arts and Theatre Royal Plymouth we wanted to support performing arts venues at risk of closure due to the economic effects of the pandemic.

The performing arts does so much in terms of entertaining but also confidence building and inspiring the next generation of performers, makers and behind the scenes workers. It is too valuable to lose.

To show our support we have produced a unisex Save The Arts T Shirt to raise awareness it also gives profits to local venues that need help through this tough time. Check it out by clicking on tab CLASSIC in the menu. 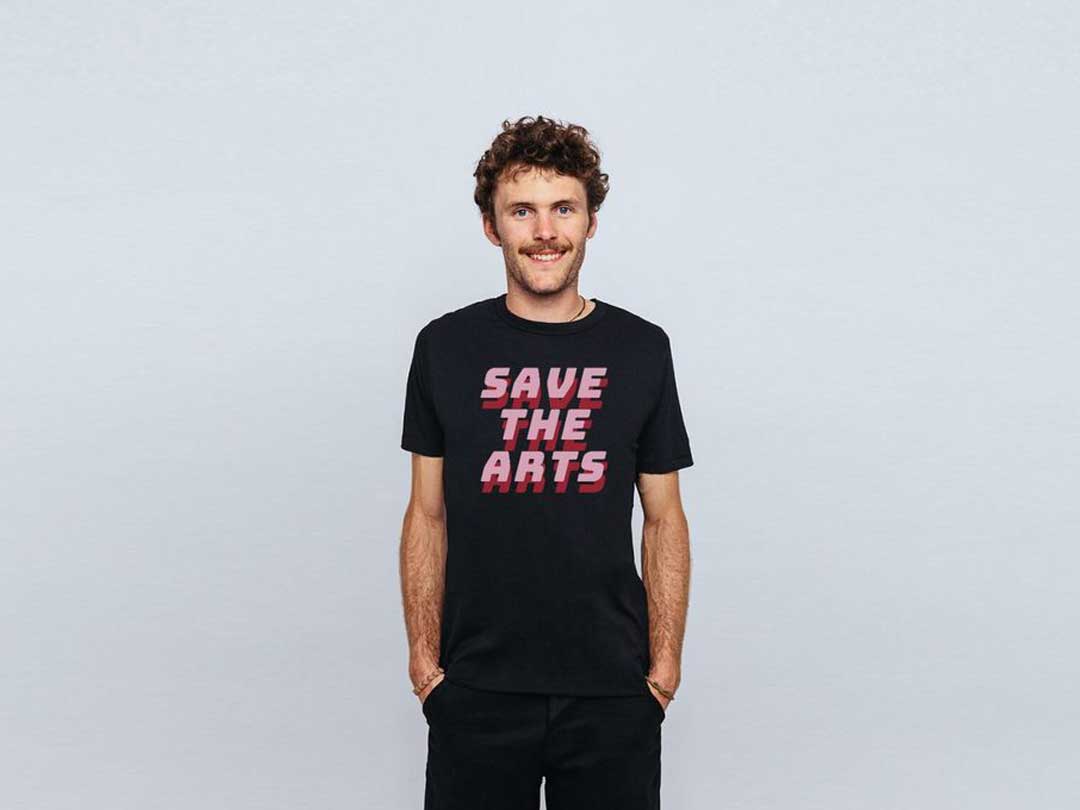